NOUR ISSA
PLAZA Magazine is an international publication with its focus on design, interior decoration and fashion. Dialogue is vital to a magazine. Without people it can’t live. That’s why we always make an effort to interview people from all over the world for our articles. They may be designers, architects, Hollywood stars, musicians, house owners, or company executives. With a prize-nominated design and in co-operation with the best international photographers and their teams we offer world-class pictures. Most of our photographers work for leading interior design and fashion magazines all over the globe. Since 2006 is Plaza Magazine available in arabic, direct from the publishers own office in Dubai Media City in 2010 Plaza Magazine arabic was also launched as an english edition, our second title in the Middle east. 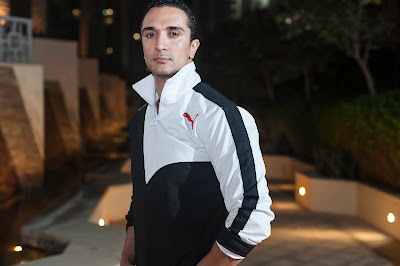 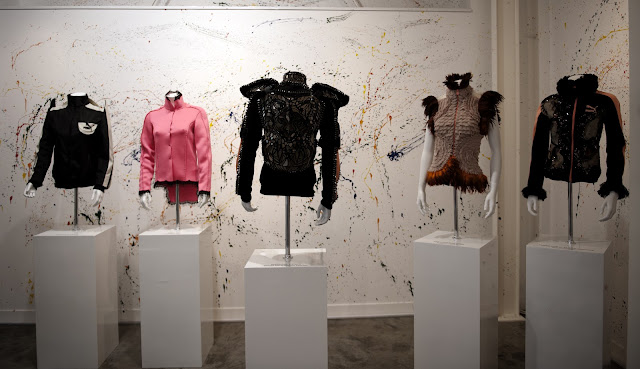 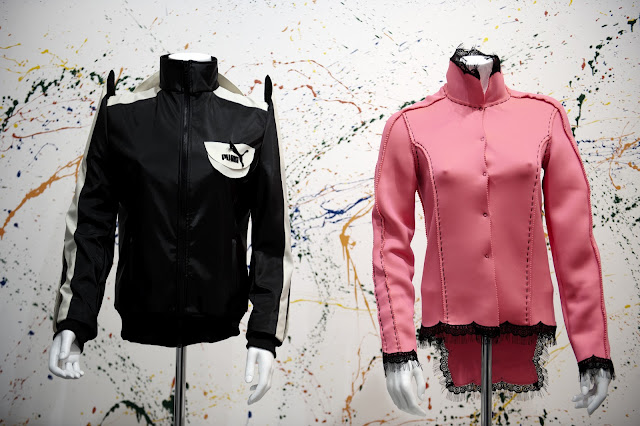 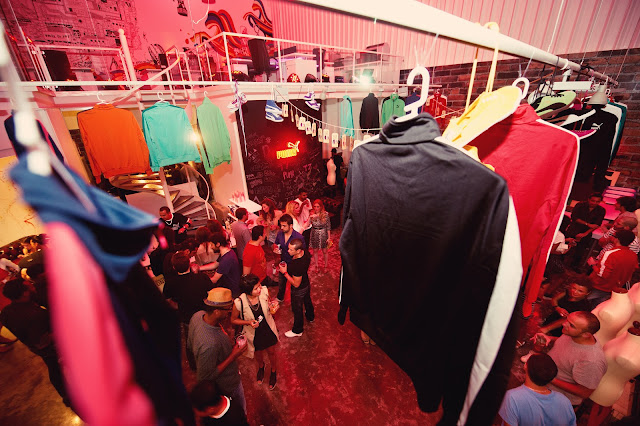 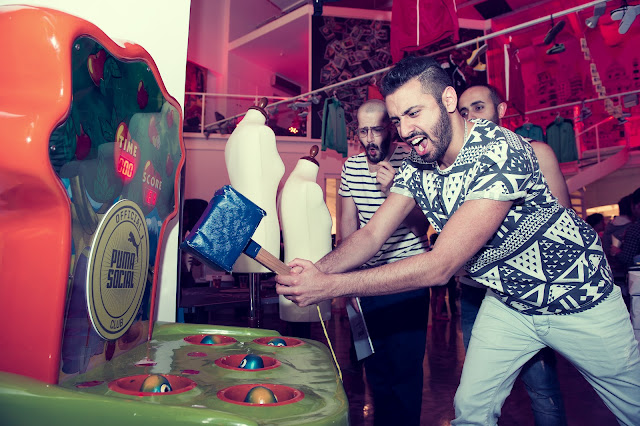